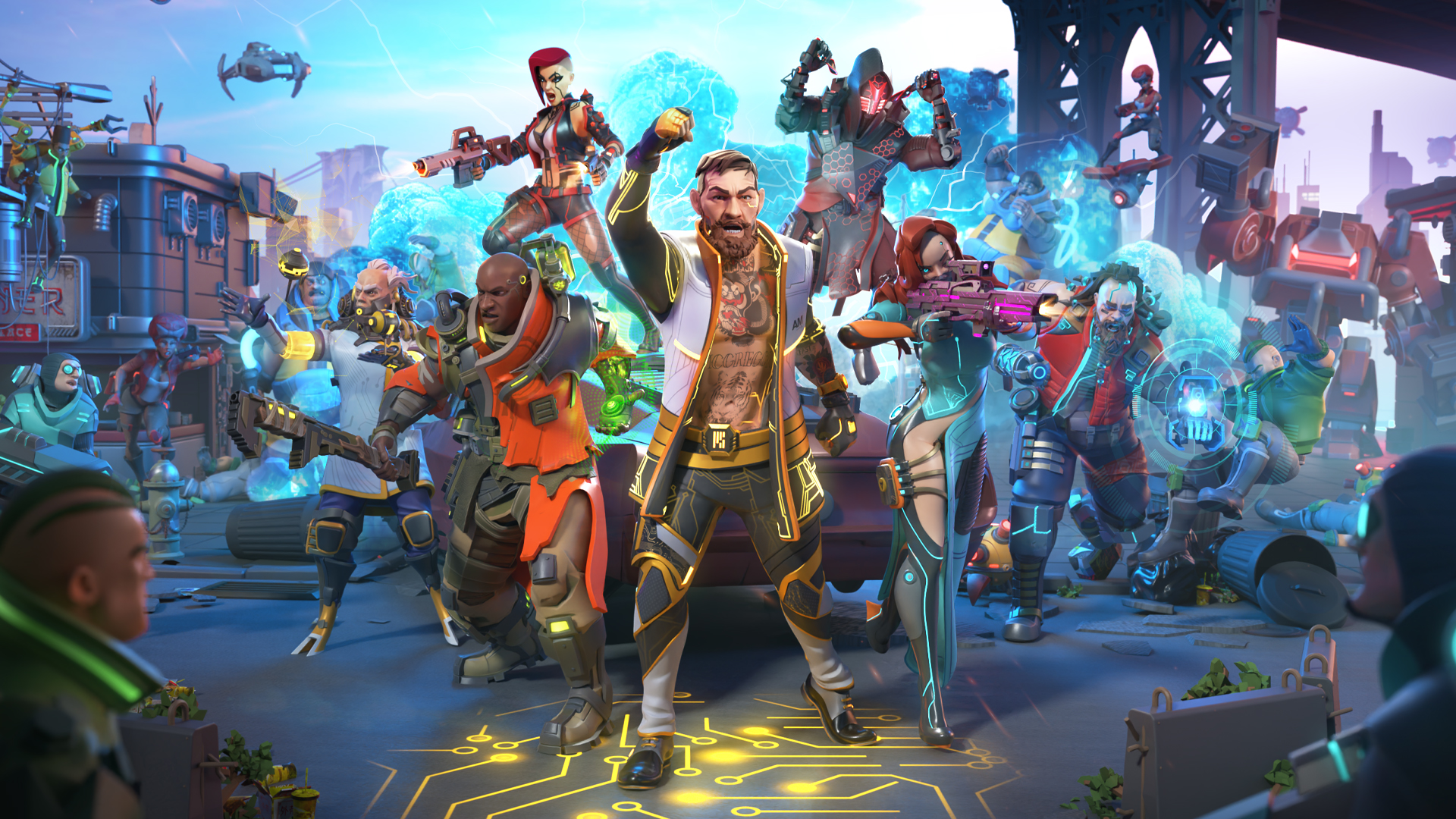 We're not here just to take part! We're here to take over!

We are super excited to announce that the online strategy game Dystopia: Contest of Heroes is live worldwide!
Join hundreds of thousands of other players in competing for awesome prizes in global multiplayer tournaments, establish alliances with other players, and build your empire in the futuristic cyberpunk New York.

The game is available on Apple App Store, Huawei App Gallery, Samsung Galaxy Store, and for pre-registration on Google Play. Players pre-registering on Google Play get a special gift